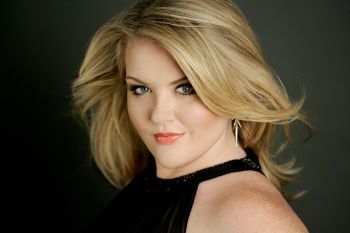 Guest artists:  Kathleen Reveille, mezzo soprano has achieved international recognition for her performances in the Polish premieres of Vaughan Williams’ Riders to the Sea (Maurya), Holst’s At the Boar’s Head (Doll Tearsheet), and Britten’s The Turn of the Screw (Miss Jesel).  In May 2018, Miss Reveille made her Carnegie Hall debut as the mezzo soloist in Mozart’s Requiem with The Cecilia Chorus of New York. Reveille will become a member of the Apprentice Singer Program, The Santa Fe Opera, this summer, 2018.  Kathleen Reveille Bio 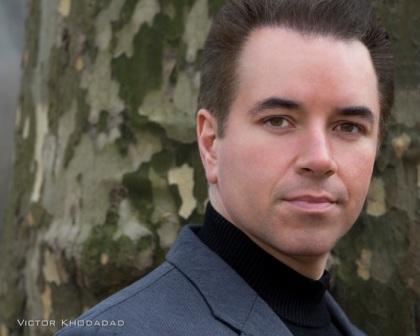 Victor Khodadad, tenor is a co-founder of New Camerata Opera, (NCO) a 501(c)3 organization based in New York City. NCO performs main stage productions, children’s operas and online video operas. Highlights include a performance of “Peter Rabbit” conducted by David Chan, Concertmaster of the Metropolitan Opera Orchestra, in January 2019, and a sold out run of Benjamin Britten’s brilliant chamber opera “The Rape of Lucretia” at The Flea Theater in May 2019. As a soloist, Mr. Khodadad has performed across the United States in the leading tenor repertoire in such roles as Alfredo, The Duke, Ferrando, Romèo, Don Ottavio and Nemorino. From 2006 to 2009 he studied with legendary tenor Nicolai Gedda. 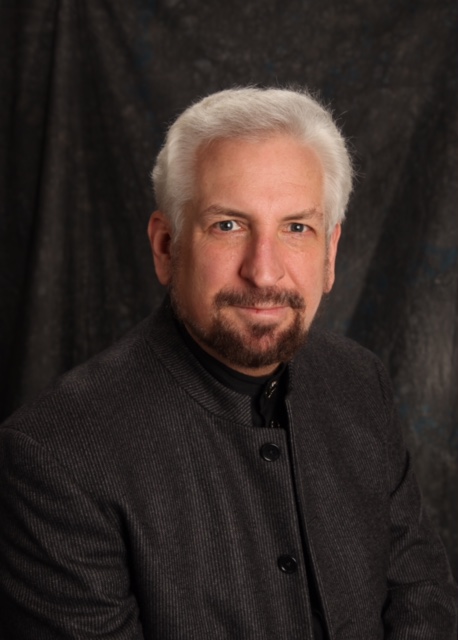 James Rensink, piano is Artist-in-Residence, Storm King School, Cornwall and Music Director, First Reformed Church, Nyack. He has performed in all fifty of the US states in addition to over 25 countries. Having performed at Carnegie Hall and the Kennedy Center, James is unique as having been heard at Lincoln Center as a leading baritone, pianist, composer and conductor.  He was awarded a special citation from the US Congress and was selected to be the classical artist for the dedication of the Flight 93 memorial in Shanksville PA.  James is the father of the only triplet sons ever to be admitted to the Juilliard School Pre-College Division and has appeared in solo recital with each of his sons at Lincoln Center.