On Sunday, April 30, 2017 the Morning Music Club (MMC) hosted a Membership Celebration to a packed highly enthusiastic audience at the acoustically perfect Rockland Conservatory of Music on South Main Street in Pearl River.

The program featured the renowned Stephen Fuller Quartet which performed great classic standards such as the indomitable ‘Ol’ Man River’ accompanied by Tomoko Ohno on piano, Nicholas Scheuble on drums and Belsen Bullock on bass.

During the Membership Meet and Greet event Edna Sibley was recognized for her twenty-five years of service to MMC.   Elsie Barg was recognized for her suggestion and invitation to bring the Stephen Fuller Quartet to perform at MMC which has now expanded its musical horizons into the field of classical and modern jazz.  Eleanor Ancin celebrated her marvelous 90th birthday at the event rockin’ and jivin’ to the music in the front row.

Morning Music Club is open to all.  We hold musical events several times a year.  Come join our club by reaching out by email at morningmusicclub@gmail.com or Elsie Barg (Membership Chair) elbarg@optonline.net. 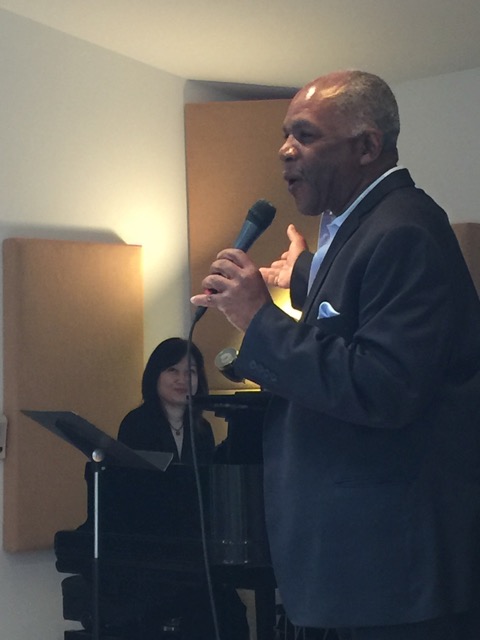 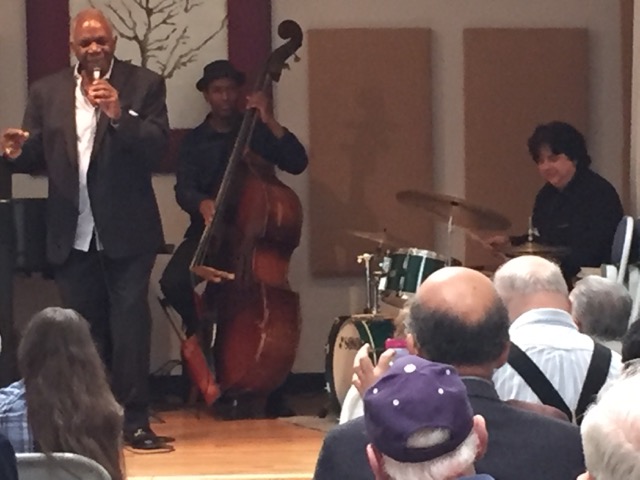 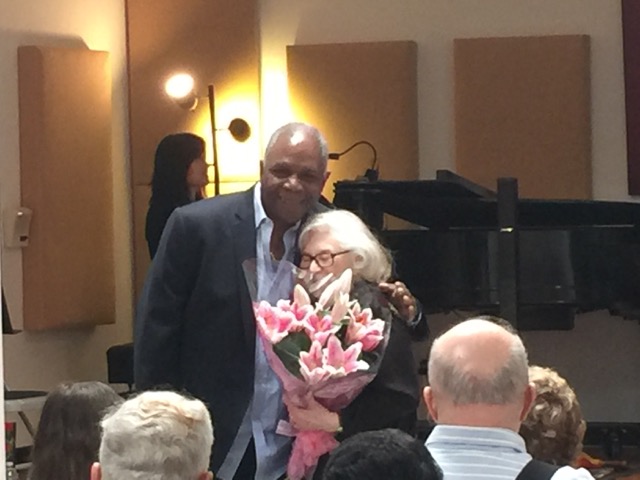 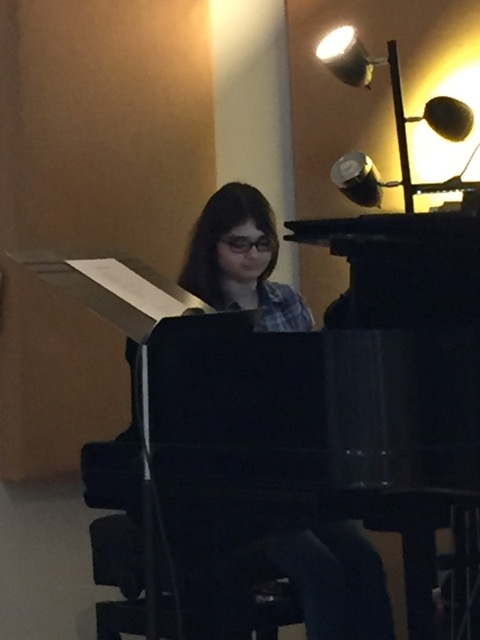 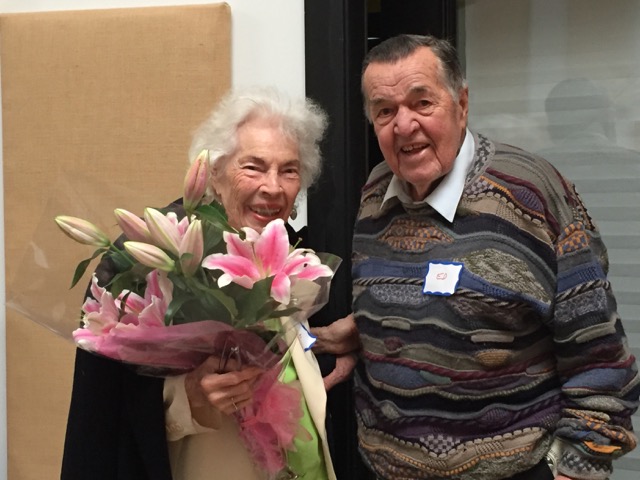